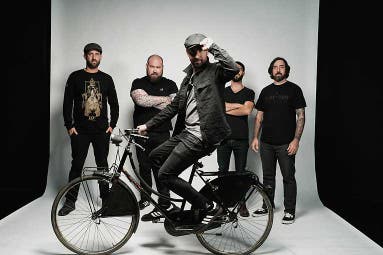 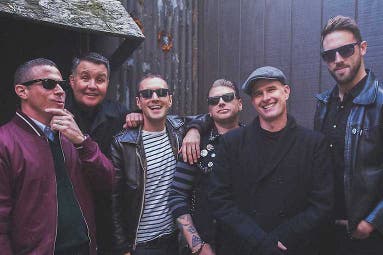 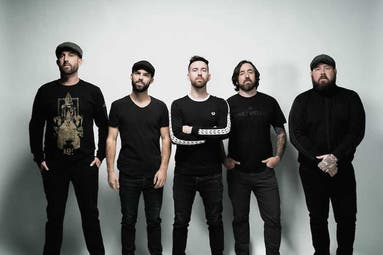 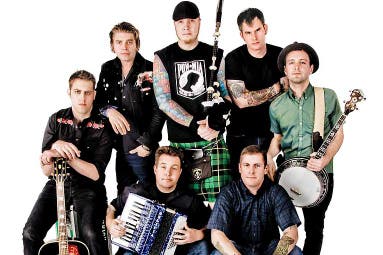 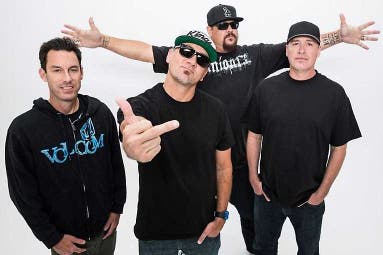 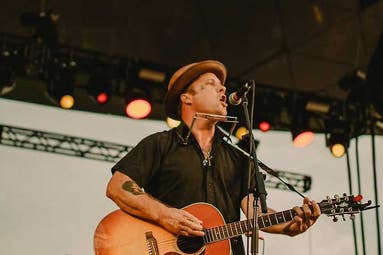 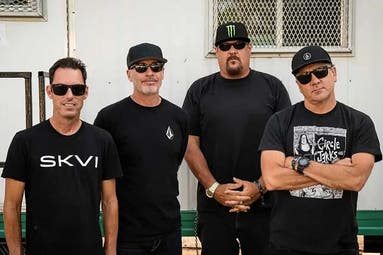 A punk double feature with a Celtic twist: Dropkick Murphys and Pennywise with a visit to Warsaw's EXPO XXI.

Dropkick Murphys are an American Celtic punk band formed in Quincy, Massachusetts, in 1996. They have spent the majority of their more than twenty year history on the road. Almost all of their releases have nested near the top in the prestigious Billboard chart. The band is also very active in supporting addiction recovery and their experience can be easily found in their music, in songs such as Rebels With A Cause and Paying My Way.

American punk icons Pennywise were one of the key bands of the punk revival of the '90s, achieving mainstream success alongside contemporaries like Rancid, blink-182, Bad Religion, Green Day, the Offspring, Sublime, and NOFX. Using California hardcore as a foundation, the group's sound incorporated funk metal and skate punk, resulting in a speedy and catchy sound with heavy, propulsive rhythms and positive, optimistic lyrics that stood in pointed contrast to their grunge-addled peers. To date, the band has released twelve full-length studio albums, the latest of which is 2018's Never Gonna Die.

They will be joined by The Rumjacs, a leading Celtic punk band from Australia, and singer-songwriter Jesse Ahern from Quincy, Massachusetts, who combines the militant spirits of punk and Americana.