Sometimes a single song is enough to bring a band into the focus of the music world. For Dream State, a hardcore- and metal quintet from Swansea, Wales this was White Lies. The number was clicked on Youtube more than four million times, their first big performance was at Reading Festival 2017. The band plays with an incredible heavyness and has a charismatic singer with CJ Gilpin. She screams, howls, barks and wheezes the dark lyrics.

Dream State are influenced by bands like Tool, Linkin' Park and Slipknot, but with their great singer they stand out in their genre. The band has only released one EP, Consequences, so far, but there is certainly going to be more news about Dream State in the future. 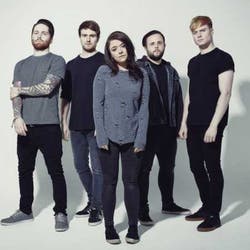 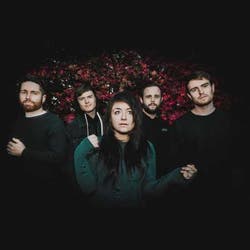 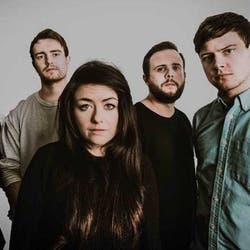 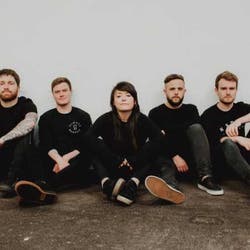 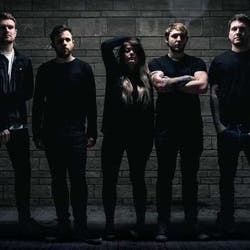