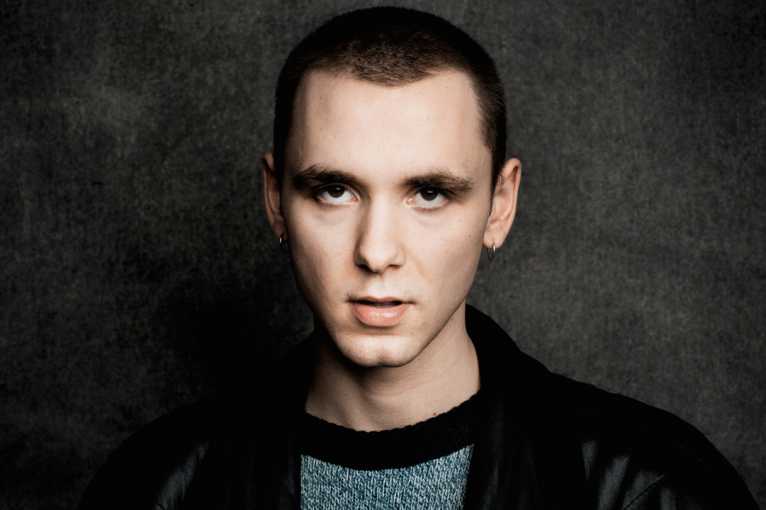 On April 27, 2018, Caroline International releases the second album of Drangsal.

More than two years after his debut album Harieschaim, which landed on #29 of the charts, was nominated for a critique’s Echo, as well as the Preis für Popkultur as Newcomer of the year, Max Gruber’s Zores is finally going to be released.