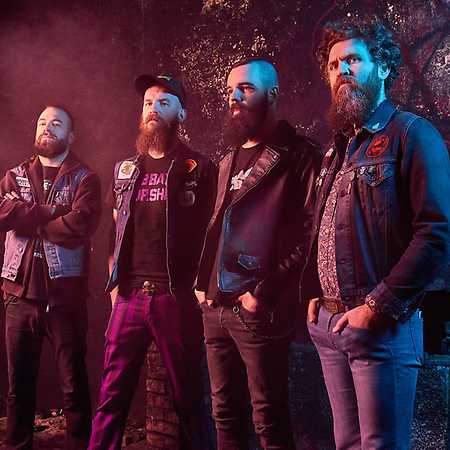 Dopelord is a stoner/doom band from Poland, founded in late 2010 in Lublin. The band released their debut album Magick Rites in 2012, followed by Black Arts, Riff Worship & Weed Cult in 2014. Their main inspirations are old movies, 70s music and magical herbs. They tune low and play slow. Dopelord is considered one of the most vital bands on the doom/stoner metal scene in Poland.