In 2016, the Australian folk singer, songwriter and record producer-engineer Angus Stone began recording under the moniker Dope Lemon. The album Honey Bones was recorded with Rohin Brown (of The Walking Who) and Elliot Hammond (of The Delta Riggs) in Stone's own farm studio. The song Uptown Folks was released as the first song from the album in February 2016, while Marinade was released as a single on the American iTunes Store in May. The album was released in June 2016. 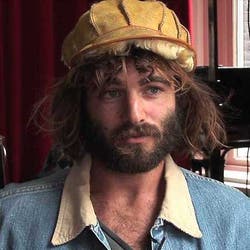 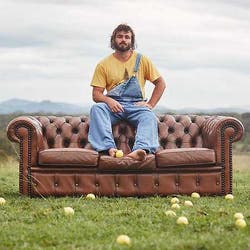 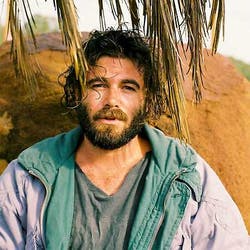