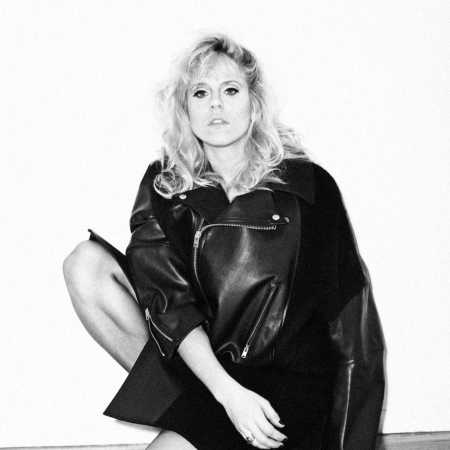 As author and singer with the Doe Paoro trying his creation to please even unnerve, to create a sort of catalyst for the release of a new beginning. After its debut of the 2012 article: "Slow Love-album chváleném for his cold production and raw, but the essential voice of the Doe, which studied the Tibetan folk opera – new album After which stands out as well as his predecessor, soulful intensity, but abounds with barvitějším sound.

The album was created in cooperation with producers Sean Careym (drummer and backing vocalist Bon Iver) and BJ Burton (musician, producer and sound engineer, who has worked with artists such as POLIÇA, Sylvan Esso, The Tallest Man On Earth and the Volcano Choir). DOE, who grew up in New York, and is currently based in Los Angeles, his musical repertoire is systematically deepening and brings the dreamlike hybrid R&B, synth-pop and indie-electronics, which grows out of pithy minimalism. “I used to sit at the piano and work with him,” says the Doe, “but with this board we built the whole sound world.” After the album is vast, but at the same time intimate, hypnotic and electrifying. Playing with time, space and the mood – the texts tell us about the feelings of loss and a feeling that accompanies the consciousness of the end of something beautiful. Most of the lyrics on the album After Doe wrote with other authors, e.g… Peter Morénem from Peter Bjorn and John. "Music helps me browse through my own experiences and better understand them, '' says Doe. “Maybe it will appeal to other people.” – Translated by Automatic service