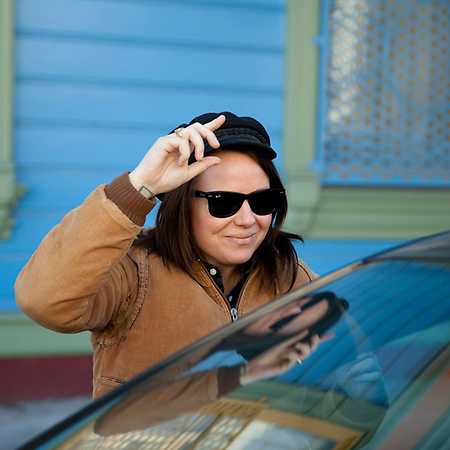 Doc Sleep co-owns Jacktone Records and is a resident of Room 4 Resistance in Berlin. Her first two EPs were released on Detour Records and Bottom Forty, with a third one coming on Dark Entries late 2018.

Doc Sleep cut her chops as a DJ in San Francisco’s vibrant scene the past decade, before making a move to Berlin in 2016 and becoming a resident DJ at Room 4 Resistance. Since 2013, she’s been the co-owner of Jacktone Records, which specializes in techno, ambient, leftfield and experimental electronics. She broadcast on cult favorite, Intergalactic FM, for several years and in 2016 and 2017 released her first two 12’s on the Hot Mass-affiliated Detour Records and Bottom Forty. She has contributed solo and collaborative tracks and remixes to Dark Entries, 100% Silk, Discwoman/Allergy Season, Tribal and Twirl, to name a few. She’s DJ’d in North America, Europe and Asia, including Berghain/Panorama Bar, Tresor, London’s Dance Tunnel, Stockholm’s Under Bron, Copenhagen’s Aaniwaalli, and La Machine in Paris.