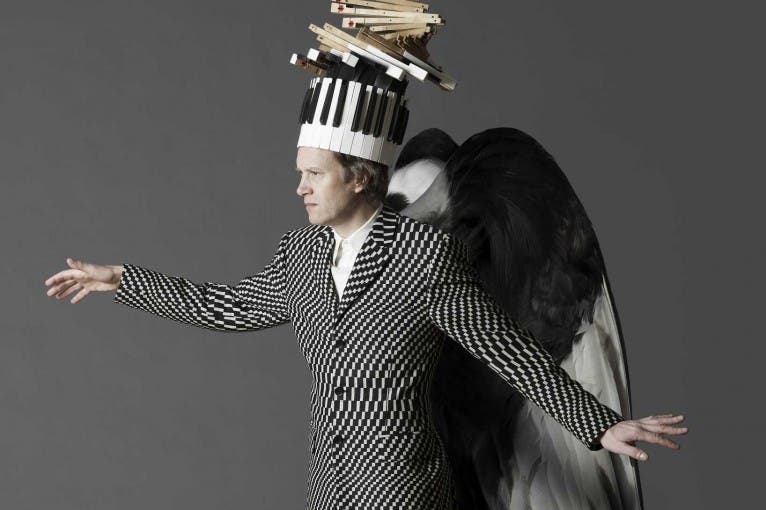 Django Bates is a British composer, multi-instrumentalist, team leader and teacher. He plays the piano and keyboards, the tenor horn and even writes comics on a large scale. His time is described as “One of the most talented musicians that produced the United Kingdom, and his work covers the entire spectrum of jazz, from early through bebop, free jazz to jazz-rock synthesis. ” Binker Golding and Moses Boyd is a free jazz duet for saxophone and percussion, which has really hit the mainstream of jazz. They come from the circle of young musicians of the London scene, which is inspired by such different genres as grime, hip hop, electronics and jazz. Vijay Iyer is a Grammy nominee, composer and pianist. He was named by Pitchfork “one of the most inspiring and vital pianists of today”, by Los Angeles Weekly “a young star who knows no boundaries” and by the Minnesota Public Radio "American treasure."