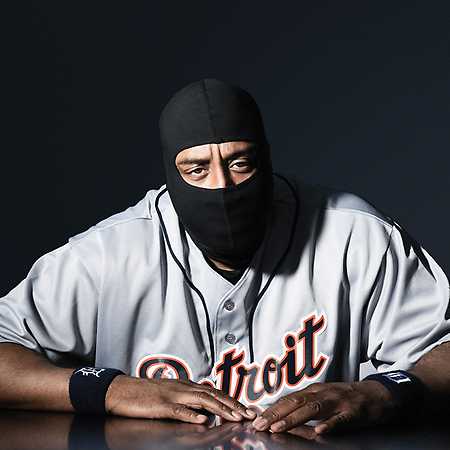 His real name is Sherard Ingram and he comes from Detroit. He is an internationally renowned techno and electro artist, present on the scene from its conception. Together with Carl Crag, Anthony „Shake” Shakir and Kenny Dixon Jr., he founded a supergroup Urban Tribe. Later on, he supported performances of the legendary duo Drexciya and as a result he acquired the identity of the mythical Drexciyan race promoted by them. In his own words, he propagates “the visionary idea of engaging in thinking about the future, while forcing people to dance”.