Solomon Kisiedu leads a double life as it is only possible in Berlin. At night he stands in the hottest clubs as DJ Sosa on the controls, during the day he exchanges the turntables for helmet and shoulder pads. Disc jockey and football league – how does this fit together? "Not at all, actually", Kiesidu says. And yet, it works.

His parents are from Ghana, he himself is a genuine Neuköllner. He started at age 17 with football, in 2013 he made the leap into the Bundesliga squad of the Berlin Rebels. At the same time he made his musical career: Already at the age of eleven, he played drums, at first privately and then in discos. As a DJ, he plays black music, from hip-hop and trap to afro and baile funk to dancehall. 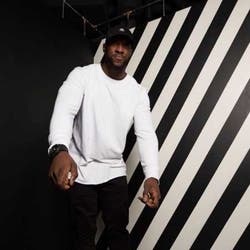 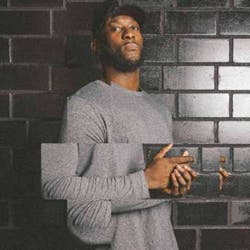 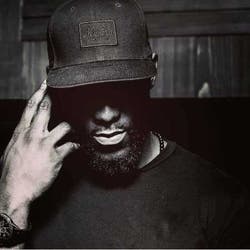 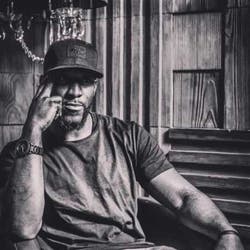 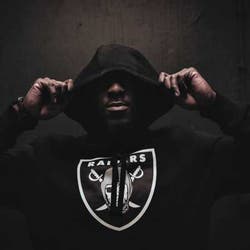