DJ Snake is a French producer at the forefront of the electronic music movement. In 2012, he signed with Diplo's imprint Mad Decent and released the single Bird Machine on the label in 2013. His big break as an artist came late in the year when Turn Down for What featuring Lil Jon, arrived and became the most popular crossover trap hit since Baauer's Harlem Shake. In 2014 he collaborated with Dillon Francis on the single Get Low, while 2015 saw him join MØ and Major Lazer on the worldwide hit Lean On. In 2016, he delivered his debut album, Encore, which included the singles Middle feat Bipolar Sunshine, and Let Me Love You feat Justin Bieber. In 2017 he became the first artist ever to perform on top of the historic Paris landmark the Arc de Triomphe. n 2018 he dropped Magenta Riddim and Taki Taki with Selena Gomez, Cardi B and Ozuna & topped the Global Spotify Chart for over a month giving Cardi B, Ozuna and Selena Gomez their first Global top spot position. It was performed live by all artists at DJ Snake’s 2019 Coachella headline set. 2019 has seen the release of Enzo feat Offset, 21 Savage, Sheck Wes and Gucci Mane massive summer anthem Loco Contigo with J Balvin & Tyga. On July 26th 2019 he dropped his second album Carte Blanche featuring Bryson Tiller, Cardi B, Selena Gomez, Majid Jordan, Gashi & J Balvin. 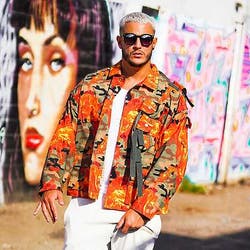 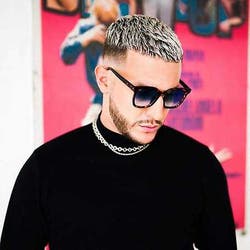 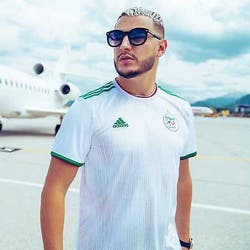 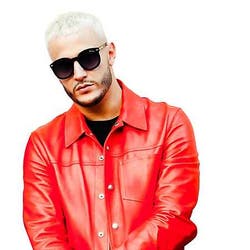