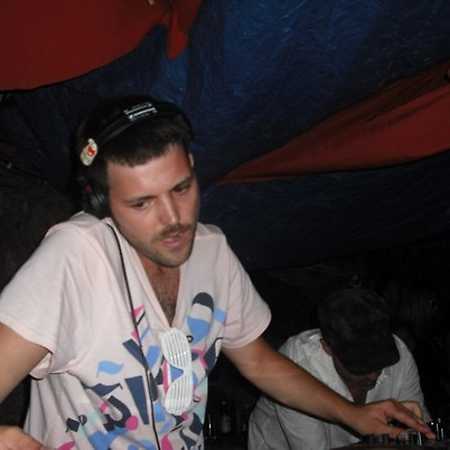 DJ Serio started his career as a DJ more than 15 years ago and has played at the most important venues in Catalonia. In 2000 he began to organize his own festivals and founded the collective Electro Mediterranea, constantly attracted by house and techno beats. He never defined himself as one certain style, and therefore his sets are very dynamic and entertaining, with one certain aim: The dance floor. Besides his autodidactic passion for music he attended a course for electronic music at Microfusa school in Barcelona in 2000.

In 2006, he became one of the residents of one of the most important clubs for the electronic music scene in Catalonia: Le Rachdingue, a surrealistic discotheque which was designed by Salvador Dalí himself. Here he had the possibility to play warm-up shows for some of the most acclaimed DJs of the national and international scene.