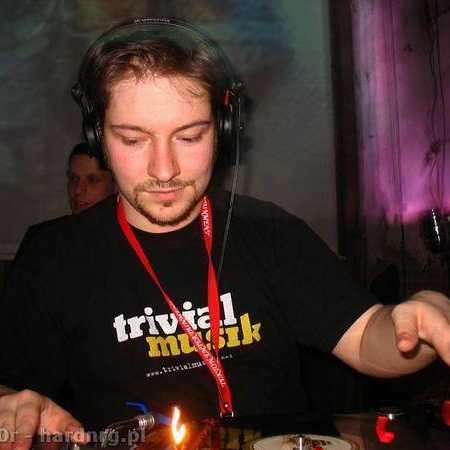 DJ Ocram aka Marco Cantalamessa is called Marco Enrico Cantalamessa with his real name, was born in 1984 and plays hard techno, dark techno and techno.

He came to electronic music through a techno record the former subtenant of the family, a DJ, gave him and through his neighbor who was a DJ as well. He started improvising in his children’s room and recorded his first mixes.

His first performance as a DJ ever took place at MusicHall in Frankfurt, later he also performed on Nature One, but his first official gig as a hard techno DJ with the pseudonym DJ Ocram was in the beginning of 2003 on Techno Unity in Lublin (Poland).

In the beginning of the 90s he had started in a very early age to collect vinyls. From 2003 to 2011 he released records by himself and has been DJing with vinyls until 2009. In 2013, he made the final step to become a digital DJ as it got harder to find turntables in clubs.

In 2003, he founded his main label Combat Skill, furthermore, he is the founder of SW7, Hard Techno Bastards and Hardtechno Invasion.