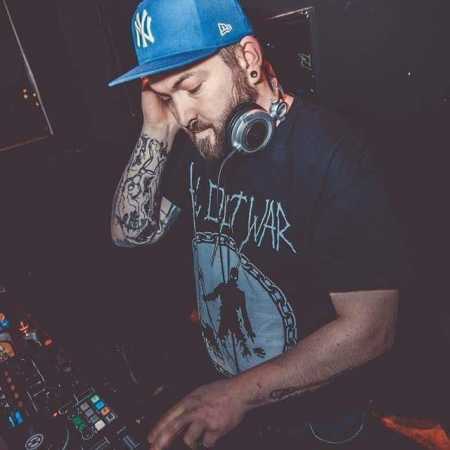 Eric Haudan stands for a classical DJ career, freely according to the motto “by a fan for fans”. The former hardcore kid, who just took his chance and over the years became an integral part of the Berlin DJ scene. Eric, who started playing in 2003, definitely has a predilection for hardcore but also sounds beyond the scene limits. Even trips in the direction of Bad Taste and Trash are possible with him.