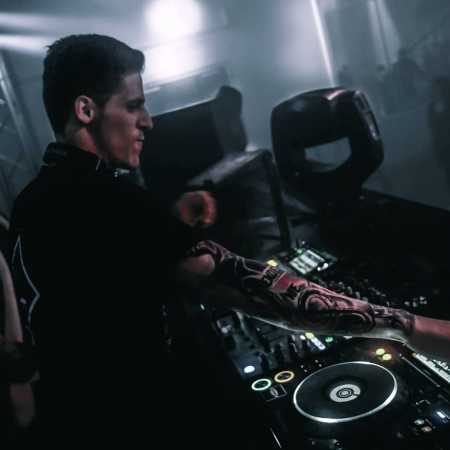 DJ Daora aka Dominic Schillinger has been fascinated by the harmonic stringing together of different tones. His past witnesses a broadly spread taste in music: visits at the Love Parade, Berlin underground rap with friends, beatboxing sessions, a hardstyle phase, a dubstep phase and later even the interest in Moviescore. In the end he found his way back to techno and its relatives though.

Daora wants to build bridges with his music, reach humans and enrich them. His aim is the impossible to reach what is possible. Day by day he sets himself new goals, motivates himself through higher requests to himself and he is never fully content about his performance. That’s how he keeps developing further.