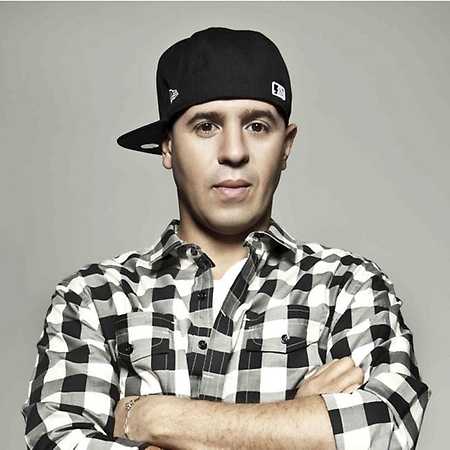 Anouar Hajoui, born 6 May 1971 and better known as DJ Cut Killer or simply Cut Killer, is a French DJ of Moroccan origin with a versatile repertoire of hip hop and rap.

He enjoys international fame and mixed in United States of America through invitations by DJ Big Dawg Pitbulls of Funkmaster Flex and Shadyville DJ’s of rapper 50 Cent. For more than fifteen years, he has been one of the most emblematic DJs in French hip hop.

Anouar Hajoui as a young Parisian who loved music and a frenzied activist embraced wholeheartedly the emerging Parisian movement. He joined IZB, the first association to promote the hip-hop and organize concerts, and put down scratches on Original MC’s 1991 album.