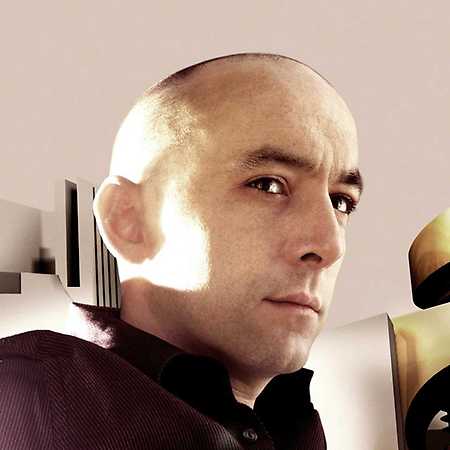 With a career spanning 25 years, Billy Nasty continues to travel the world as one of the most in-demand DJs, lighting up dancefloors at some of the most prestigious events and infamous clubs across the globe. From early beginnings playing rare groove and funk to his first forays into acid house during his residency at London’s The Brain Club, to regular slots at seminal London clubs such as Final Frontier, Open All Hours, The Drum Club and Strutt, to having played pretty much every festival and club worth mentioning ever since, Billy continues to DJ the world over whilst also maintaining a residency with esteemed electronic pioneers BLOC. In 2013 Billy relaunched his legendary techno and electro imprints, Tortured and Electrix, to critical acclaim. The debut release on Tortured was the RadioNasty ‘Breakin Bad EP’, featuring two stunning Ben Sims remixes as well as two original tracks.