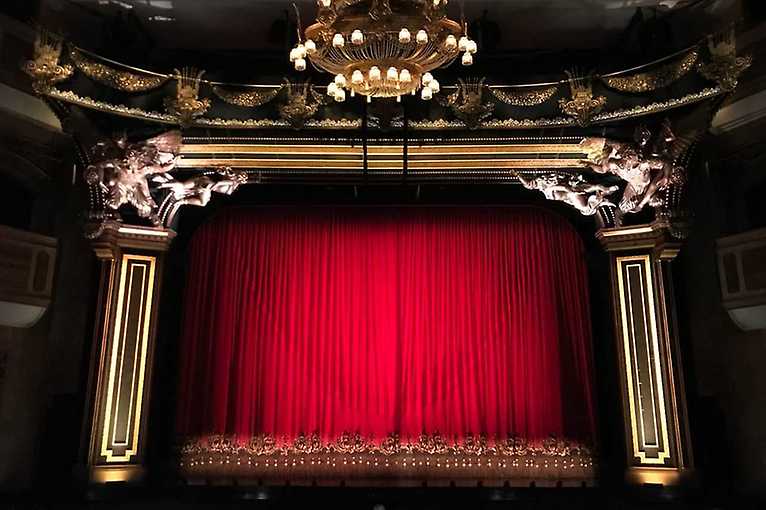 The Warsaw Chamber Opera is a musical institution that traces its history 50 years back to 1961 when it was founded by Stefan Sutkowski, who would later become its long time managing and artistic director. La serva padrona by G.B. Pergolesi was the first premiere staged by the Opera on the 4th of September 1961. The Warsaw Chamber Opera’s repertoire is remarkable for its large diversity of musical styles and forms of featured stage plays, ranging from Medieval mystery plays, early and late baroque operas, classical operas, or 18th century pantomimes.