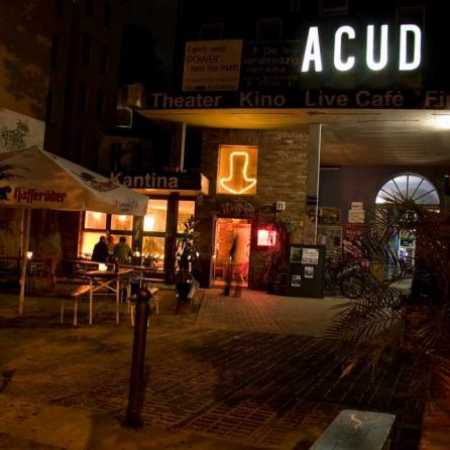 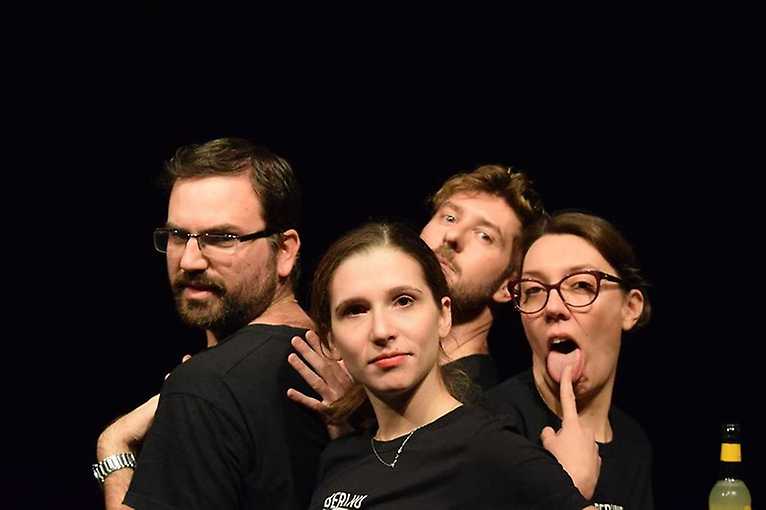 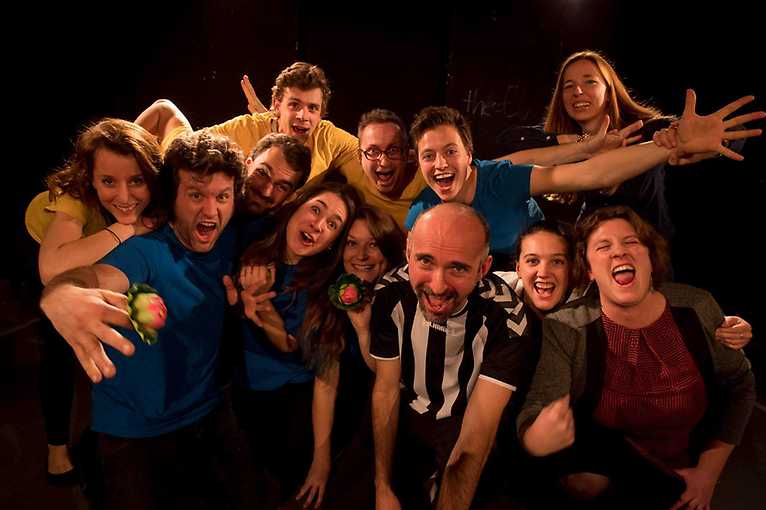 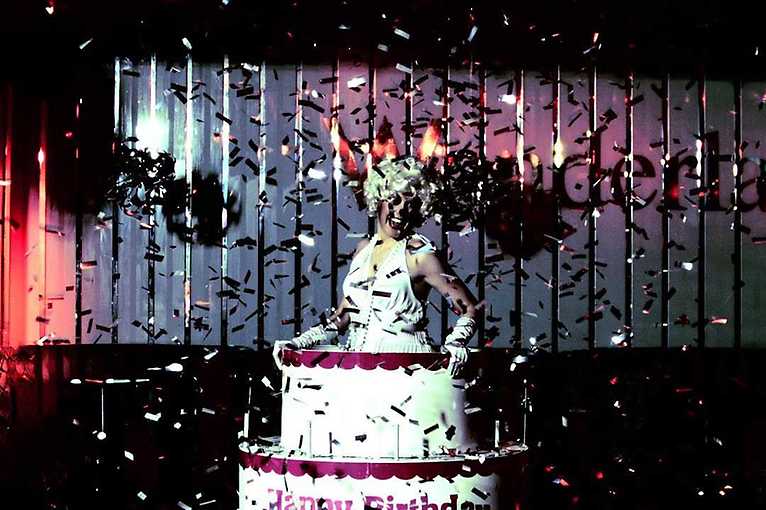 The Acud theatre in Berlin-Mitte is a place for young, innovative and diverse performance and builds a bridge between acting, dance, performing art, clownery and puppet theatre. As an independent institution it supports theatre work of young groups and solo artists both nationally and internationally. Among other things the Acud theatre organises festivals and initiates multi cultural encounters concerning political issues. It also engages in theatre for the homeless and physically challenged. As a part of the Acud Kunsthaus, the Acud theatre is one of the few remaining independent theaters that were founded during the turnaround. The stage has an audience capacity of 70 people and yearly hosts around 120 plays and performances. 90% of which are new productions, premieres or first showing. Additional the Acud theatre hosts readings in original language, political discussions, workshops and theatre sport events.