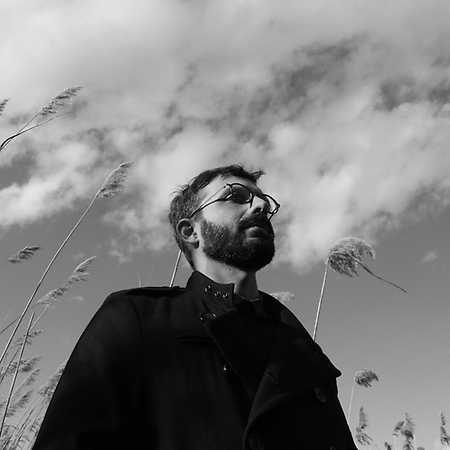 Despite being from Italy’s sun-blessed southern coast, Distant Echoes developed his passion for the darker side of electronic music at a very early age. When he was only 14 years old, he already owned a turntable and a mixer. It was only a few years later that he had become a passionate record collector and a DJ who would organise his own local parties. Setting up his first own studio was just a matter of time.

After leaving his hometown his way led to Milan, later to Berlin which to him feels like a “musical home”, nevertheless he resettled in Italy.

Those who watched attentively might know the House and Techno tracks the skillful producer has released under various monikers. In the studio he is a real workaholic, untiringly working on the music he’s so passionate about: Techno filled with melancholic melodies, hypnotic patterns and strong grooves.