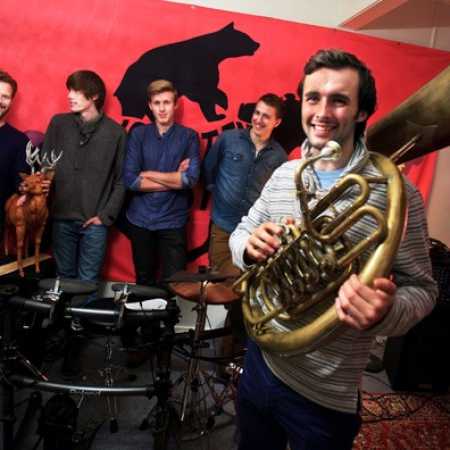 In 2003, ten young boys from the south of Sweden inspired by traditional Balkan music decided to form their own band in this popular style. Initially played on every wedding where they got, and later moved on to clubs and festivals, traveled to Serbia to get new ideas, experience and inspiration, and eventually opened his own music club.

Some years, 300 concerts and countless international tours later proceed one step further and now you are under the name Discotek Yugostyle. Combining the unique power of traditional Balkan music and club culture and electronic music have achieved exceptional sound, to which everyone can dance. The result is so good that no one yet has not discouraged the viewer. Not once. – Translated by Automatic service