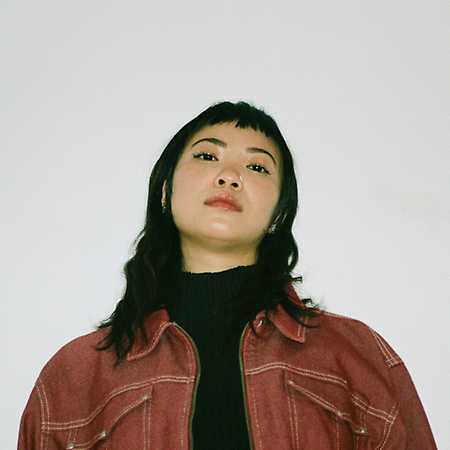 For producer and DJ Felicia Chen aka Dis Fig, risk-taking and provocation is an integral part of the creative process.

Dis Fig approaches DJing with the same thrill of disruption. Her selection cuts a swathe through layers of rap, noise, techno, and percussive club tracks, eschewing the traditional continuity of a single genre approach.

Dis Fig is both a staple of the Berlin nightlife scene, having played at CTM festival and the opening party at Berghain’s alternative electronic floor Säule, and a member of the global underground.