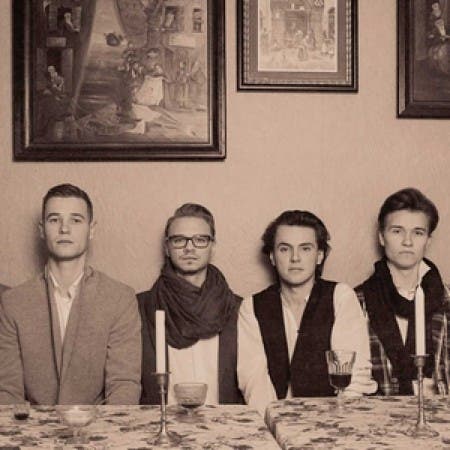 Polish folk orchestra performing Balkan music, folk and ethno founded in 2017 in Krakow. The artists who create the band cooperate with such bands on a daily basis: Kapela Hanki Wójciak Legend of Kazimierz, Balkanscream, Ethnogarden, Meek, Oh Why ?. The musicians played many concerts and festivals in Poland and abroad. As Diri Levsky, they decided that they would take to the workshop a conglomerate composed mainly of inspiration from Balkan folk and Gypsy music. The main inspirations for the band’s joint sound are Balkan orchestras from Gota and dance breaks and remarkable rhythms. Diri Levsky performs original songs and traditional songs in his own arrangements.