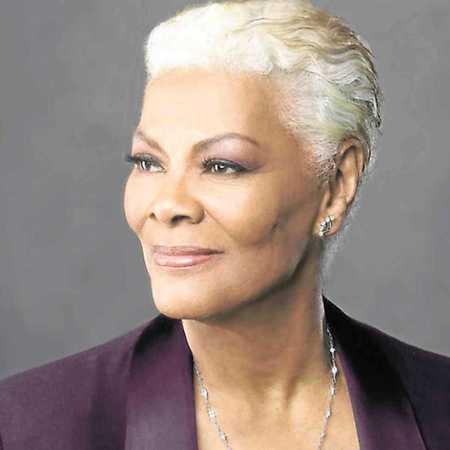 Dionne Warwick is an American singer, actress and television show host, who became a United Nations Global Ambassador for the Food and Agriculture Organization, and a United States Ambassador of Health. Warwick ranks among the 40 biggest hit makers of the entire rock era, based on the Billboard Hot 100 Pop Singles Charts. She is second only to Aretha Franklin as the most-charted female vocalist of all time, with 56 of Warwick’s singles making the Billboard Hot 100 between 1962 and 1998 and 80 singles making all Billboard charts combined.