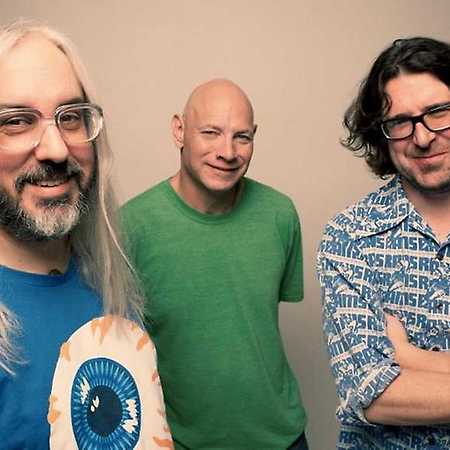 Dinosaur Jr.  Over It

Dinosaur Jr. were largely responsible for returning lead guitar to indie rock and, along with their peers The Pixies, they injected late 80’s alternative rock with monumental levels of pure guitar noise. As the group’s career progressed, it turned into a vehicle for J Mascis’s songwriting and playing, which had the ultimate result of turning Dinosaur’s albums into largely similar affairs. Over time, Mascis shed his hardcore punk roots and revealed himself to be a disciple of Neil Young, crafting simple songs that were delivered at a crushing volume and spiked with shards of feedback.

Consequently, Dinosaur Jr.'s 90’s albums – when the group was essentially a front for Mascis – don’t sound particularly revolutionary, even with their subtle sonic innovations, yet their original 80’s records for SST were a different matter. On Their early records, Dinosaur lurched forward, taking weird detours into free-form noise and melodic soloing before the songs are brought back into relief by Mascis' laconic whine. Dinosaur’s SST records laid the foundation for alternative rock’s commercial breakthrough in the early 90’s, and while the bands profile was raise substantially in the wake of Nirvana’s success, they never really became much bigger then highly respected cult figures.