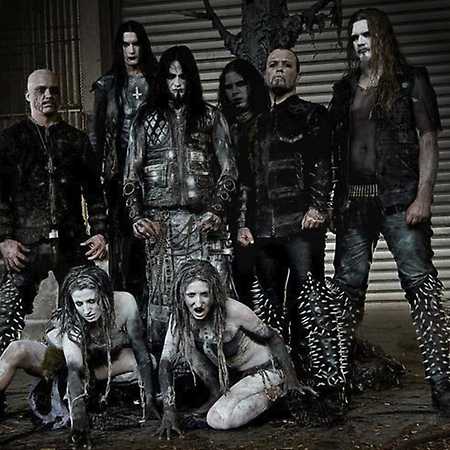 Dimmu Borgir is a Norwegian symphonic black metal band from Oslo, Norway, formed in 1993. The name is derived from Dimmuborgir, a volcanic formation in Iceland, the name of which means “dark cities” or “dark castles/fortresses” in Icelandic, Faroese and Old Norse. The band has been through numerous lineup changes over the years; guitarist Silenoz and vocalist Shagrath are the only original members who still remain with guitarist Galder being a longstanding member