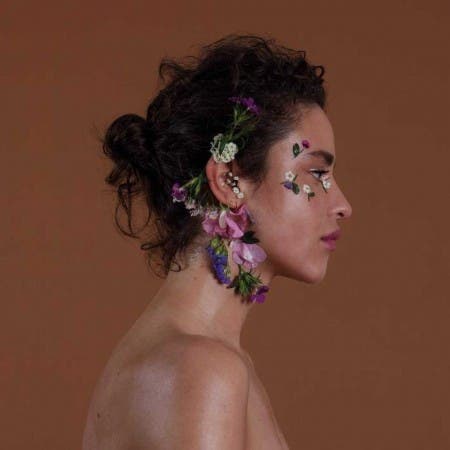 Dominique Dillon de Byington, known by her stage name Dillon, is a Brazilian singer-songwriter and pianist, based in Germany. Her debut album This Silence Kills, released in 2011, was praised by the media and received an average score of 72 on Metacritic based on five reviews. Byington’s second album The Unknown was released on March 31, 2014 to positive reviews.

Although Dillon’s first recordings received overwhelmingly positive acclaim from contemporary critics, she decided to attend university to study photography before performing as a professional musician.

Critics compare Byington’s singing style and vocals to that of other female musicians such as Björk and Lykke Li. Her third album Live at Haus der Berliner Festspiele, a live performance incorporating work from both her first and second albums, was released on September 23, 2016.