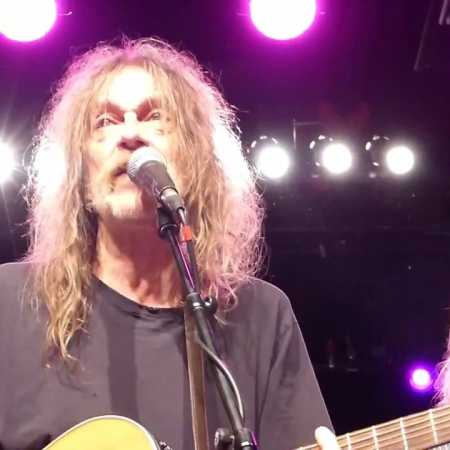 More than 19 years after the death of Gerhard Gundermann, his songs are more lively and up-to-date than ever. What rarely happens in the music scene happens here: The audience rejuvenates itself by mixing generations in its earthy songs over the years. Almost half of the new audience has never even experienced Gerhard Gundermann live. As we know, this combo from southern Germany has been carrying a shaken measure of responsibility for over 16 years. Since 2000, the Randgruppencombo have been playing Gundermann. In Tübingen and the surrounding area there were more than 120 performances.