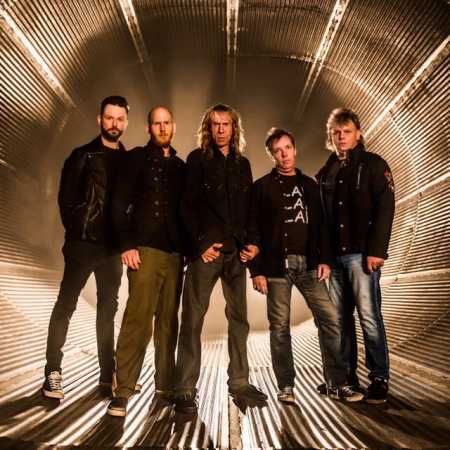 Diamond Head is an English heavy metal band formed in 1976 in Stourbridge, England. The band is recognized as one of the leading members of the new wave of British heavy metal movement and is acknowledged by thrash metal bands such as Metallica and Megadeth as an important early influence.