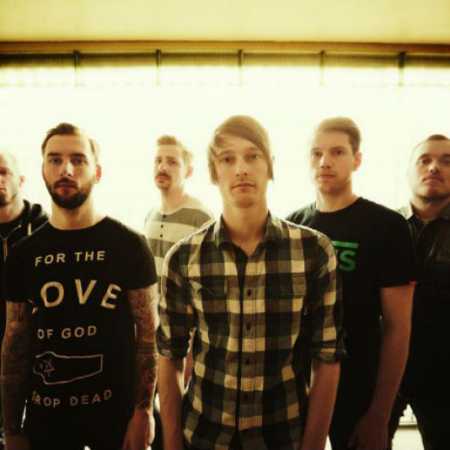 Devil Sold His Soul are an ambient influenced progressive metal/post-hardcore band from the South of England signed to Small Town Records. Three of the band joined from Mahumodo, thought to be a pioneer of the British hardcore scene. They released their debut full-length album A Fragile Hope on 18 June 2007, having previously toured the UK for several years, along with the release of their debut mini-album Darkness Prevails, produced by Mark Williams.