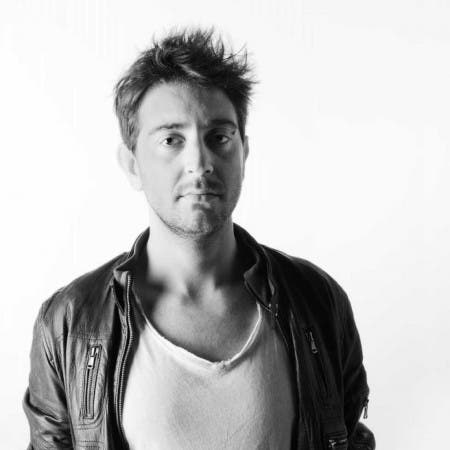 Devid Dega born 1985, from Italy has worked as a Dj since 2003. He has first met techno when he was a kid when his older brother took him to clubs, where DJs such as Marco Bailey, Vitalic or Luca Morris were playing the most amazing sounds. His interest in music and clubs grew, and first becoming a resident, he later also became a manager of the clubs that he began his career in. He plays techno in a large variety of styles.