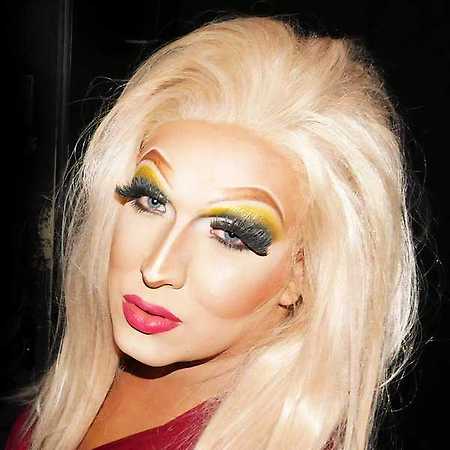 Destiny Drescher is a legendary Berlin drag queen, one of the city’s most sympathetic DJs and more than just a regular guest at Rauschgold, the Irrenhaus party series or at SchwuZ.

Destiny Drescher started in 2012, initially as a Beyoncé costume for a theme party. Moving from Leipzig to Berlin in 2013, Destiny met the diverse drag scene there and began participating in contests and shows as well as performing as a DJ. She played her first DJ set at SchwuZ.