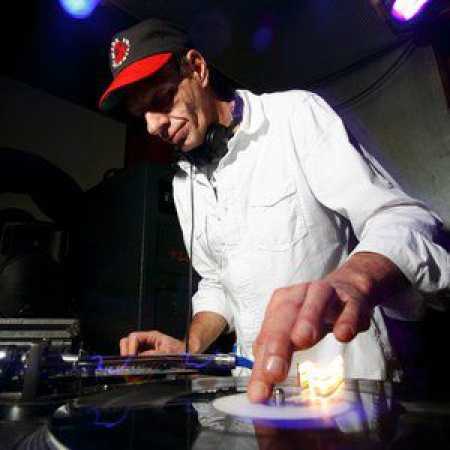 Peter Michael Strube aka Der Würfler already worked as a DJ in 1975 and is known as the longest serving DJ in Berlin.

First he was a disco icon, then resident at the Berlin clubs Walfisch, Ufo and Bunker, later also at Kit Kat. Today he works as an interior decorateur and graphic designer and continues to DJ.