Der Weg einer Freiheit ("The Way of a Freedom") is a German extreme metal band from Würzburg, formed in 2009 by Tobias Jaschinsky as vocalist and Nikita Kamprad as guitarist and principal songwriter. After the release of two studio albums – Der Weg einer Freiheit (2009) and Unstille (2012) – Jaschinsky left the band in 2012 and Kamprad took over vocals. He now performs alongside guitarist Nico Rausch, bassist Nico Ziska and drummer Tobias Schuler. They have released two more studio albums – Stellar (2015) and Finisterre (2017) – through Season of Mist. Der Weg einer Freiheit have toured extensively since formation, sharing stages with bands such as Wolves in the Throne Room, The Ocean and Heaven Shall Burn. They identify with black metal, but also embrace other musical influences and lack some traditional features of the genre, such as Satanist lyrical themes. 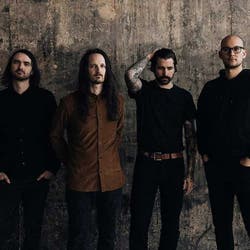 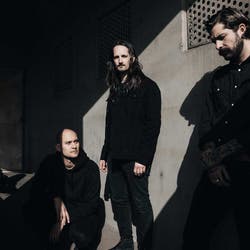 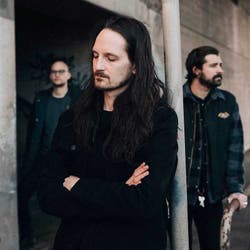 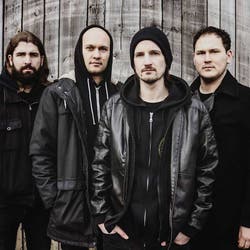