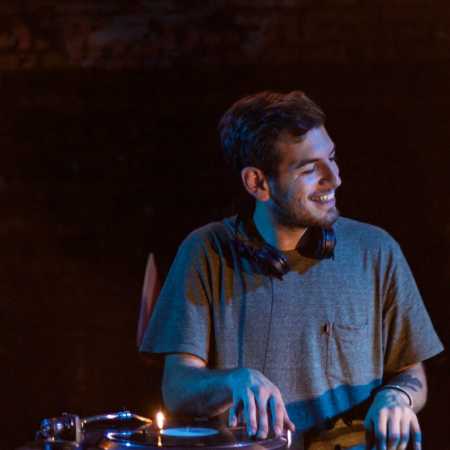 Deniz, straight outta Münster, is a young Berlin based vinyl DJ and producer who has come around quite a bit so far. He plays on a national basis. Additionally he developed the party series Mezzo which took place at Der Stur in his hometown Münster. Chased by new inspiration he moved to Berlin and started the Label Small Talk together with good friends. When Deniz plays, the crowd can expect house and disco vibes in its purest form from a guy that definitely loves what he’s doing.