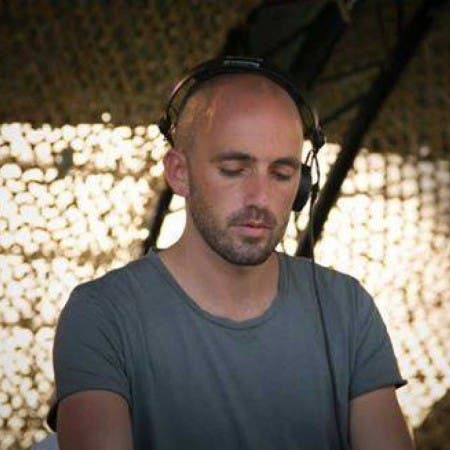 Deniro is a Dutch DJ and a music producer. Thanks to his releases he has been noticed by major acts such as Hunne, ROD, Steve Rachmad and Nina Kravitz which resulted on releasing his song Dumans on Nina’s label. He is also a co-founder of the Tape Records label.