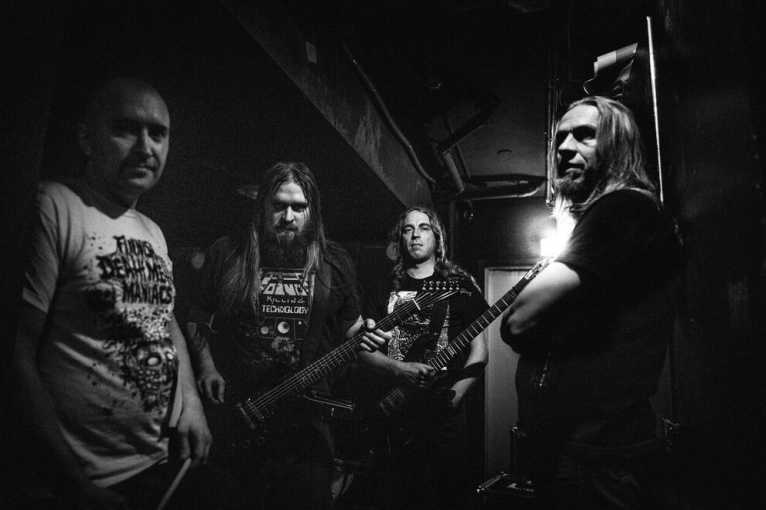 Demilich and Spectral Voice will play on the 12th of September in Wroclaw’s D.K. Luksus, which will be their only concert in Poland. Demilich is one of the most legendary Finnish death metal bands, they will go on their first ever European tour since the beginning of the band in 1990. Their debut album, Nespithe, released in 1993, featured intricate death metal riffs with extremely low, gurgled vocals in the vocal fry register. The album contained long, complicated song titles and unconventional lyrics which were written in code in the booklet. It was featured in Terrorizer’s Secret History of Death Metal, in their list of “The 40 Albums You Must Hear”; they commented: "Even trying to scream your lungs out whilst vomiting a mix of Haggis, outdated goat’s cheese and kebab won’t do. Tested extensively by Terrorizer’s scientific team, we can now safely say that no normal human is capable of reproducing the effect-free vocal madness displayed by Antti Boman on these Finns' sole, totally unique, album. Spectral Voice is the band behind the extremely well-received Eroded Corridors Of Unbeing, released last year. Three of the four band members are known from the legendary Blood Incantation.

Demilich  When the Sun Drank the Weight of Water