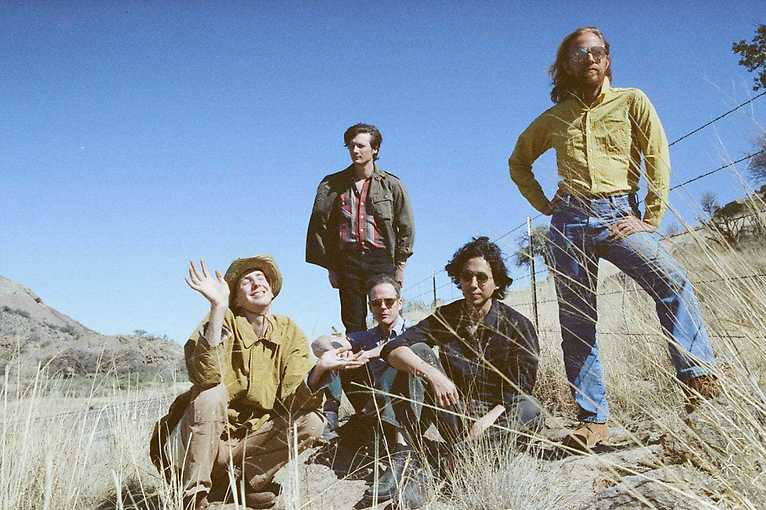 The band that has influenced a whole generation of independent bands has been around since 2001, but released their seminal records Cryptograms and Microcastle in 2007 and 2008 respectively. More album have followed, raising the bar further – their latest was Fading Frontier two years ago. Deerhunter announced a comeback for 2018 and their grand return to Prague stage is scheduled for Thursday, June 14.