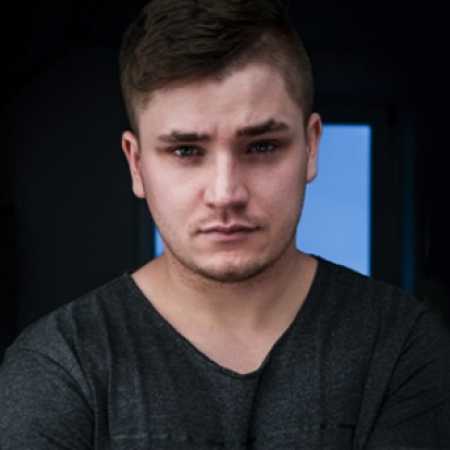 On the club scene since 2006. House, electro, progressive, bounce, trap & R’n’B. He performed with such stars as Martin Garrix, Vinai, Timmy Trumpet, Headhunterz, TJR, Will Sparks, Westbam, DJ Antoine and Remady & Manu-l. In 2015 he won the title of Polish Music Presenter and then in the same year he won the MTV Europe competition “Isle Of MTV”. The prize was to go to Malta and perform with such stars as Martin Garrix and Jason Derulo