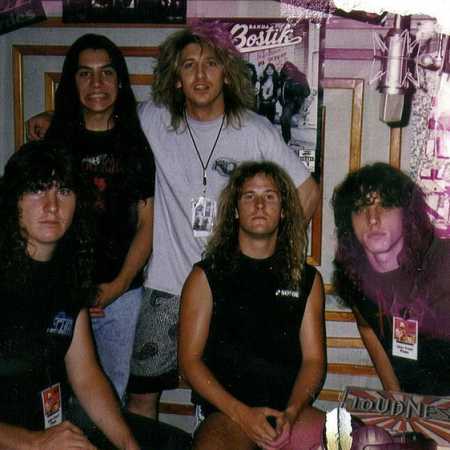 Death was an influential American death metal band founded in 1983 by guitarist and vocalist Chuck Schuldiner. After his death in 2001, the Group ceased operations. Overall, they are considered one of the most influential death metal bands. Their debut Scream Bloody Gore is taken as the template for the genre, which critics describe as “death metal's first archetypal document”. Schuldiner was the only member who played from beginning to end. Music publicists Schuldiner called jakofather of death metal or metal philosopher. – Translated by Automatic service