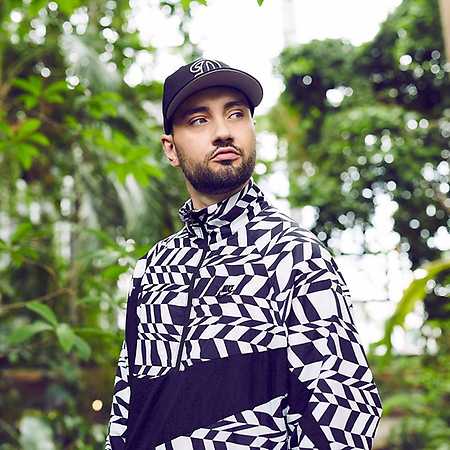 Dead Rabbit, a DJ and music producer based in Berlin, is one of the musical visionaries behind the German hip-hop phenomenon Marsimoto. With Marten Laciny aka Marteria he produced in 2006 the highly acclaimed underground classic Halloziehnation. In the following years he worked on all Marteria and Marsimoto projects, especially on the big breakthrough album Luckily into the future (Four Music, 2010), which has now gained gold status, in the form of a co-production of the single Sekundenschlaf (feat. Peter Fox) with The Krauts.