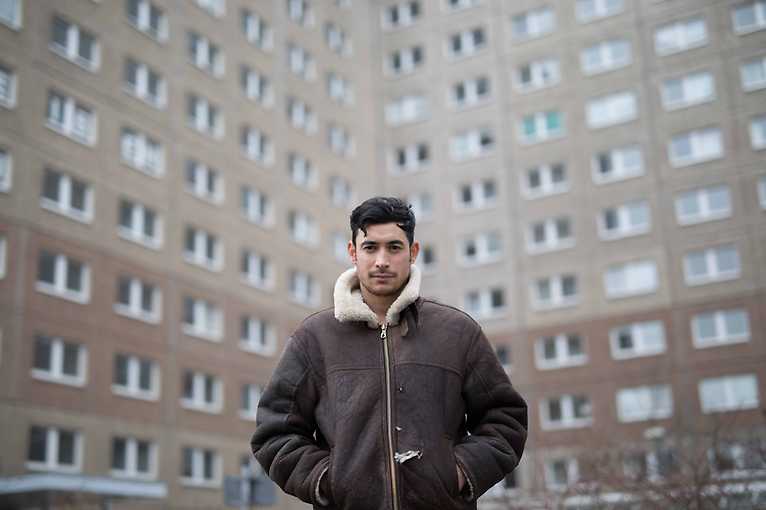 Dax J is a London-born, Berlin-based DJ and producer of raw, pounding techno and drum’n’bass. His dark, ominous tracks reflect topics such as political unrest and paranoia, but they contain lighter, more atmospheric elements as well, influenced by dub and ambient. He has carved out and established his own unique sound, firmly placing him at the forefront of a global DJ scene with his own individual style of raw and uncompromising techno. He continues to be consistently nominated and voted into DJ polls and Awards from around the world, all whilst remaining purposefully rooted in the underground. Also known as a prolific producer and successful record label boss, his trademark sound remains in constant rotation from the most respected DJ’s in electronic music today.