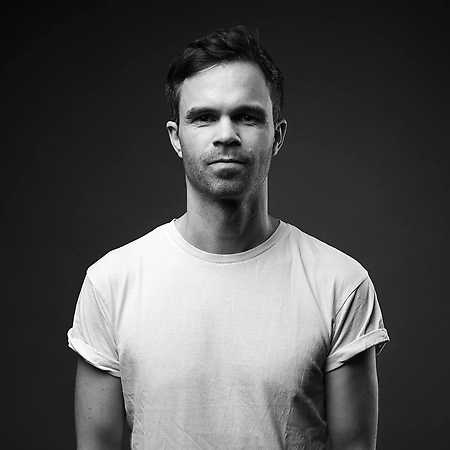 David Keno is a DJ, producer and Keno Records founder born in Bern, Switzerland, and now living in Berlin.

The release of his debut EP Take The World back in 2004 marks an important point in his career.

Influenced by bands and musicians like Pink Floyd, Mike Oldfield and Depeche Mode and being classically trained on guitar and drums, the young David Keno began his musical journey playing in various Rock-focused band outfits throughout his youth whilst a growing love and fascination for electronic music soon led him to early drum machine and synth experiments.

Having mastered his electronic studio setup and fully turned his head onto electronic music he quickly started to carve out a musical niche of his own, incorporating elements from both the House and Techno ends of the spectrum,

After taking the scene by storm with the „Bubble Bath EP“ he released a record under his Vernis alias via Pocketgame, which was critically not only acclaimed for the massive remix created by Trentemøller which became a club favourite of 2005.

His DJ- and live schedule has taken him to places all over the globe ever since. Another remarkable and the next logical step in his career is the launch of his own label Keno Records in 2007.