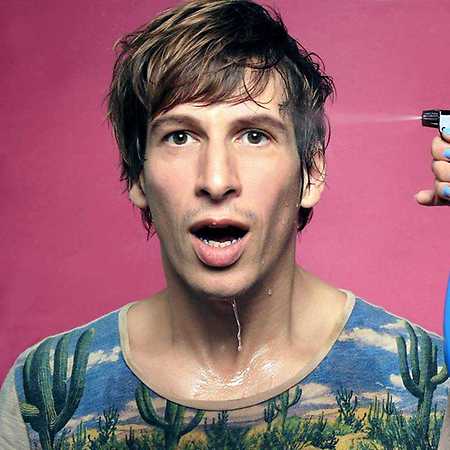 David Dorad is one of the characters that have kept the Berlin scene very much alive in the past decades. Born and raised in Halle, he came to the capital city after the reunification as a squatter in 1994 and began DJing. After having foraged through all facets of contemporary music with youthful zest, he commenced to play his first gigs. In 2004 he founded the party collective „Bachstelzen“ with friends. The great attention to detail and homely atmosphere of their events extended their name well beyond the city limits. For some years now, they have been a constant at the Fusion Festival, too. And wherever the Bachstelzen showed up, the Bar25 was never far behind. At first David Dorad was a guest here, then a DJ and soon a valued friend. Ultimately the in-house booking agency of Bar25 (nowadays known as SASOMObookings) offered him a home base. By now he plays every weekend. And not just within German borders; he‘s well underway in expanding his international status.