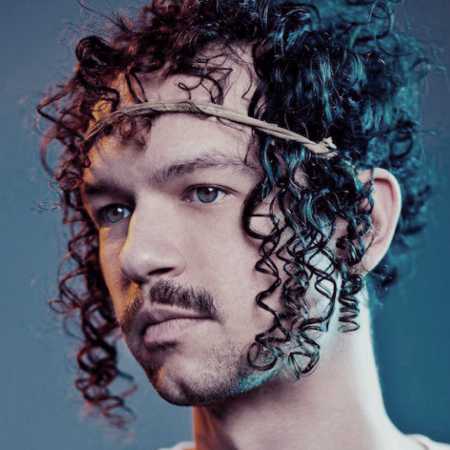 Darwin Deez is an American indie band from New York City that is signed to the music label Lucky Number. The group’s frontman Darwin Deez (Darwin Merwan Smith) grew up in Chapel Hill, North Carolina. Before the project started in 2009, he has been a guitarist for Creaky Boards and a rapper. Up until now, Darwin Deez have released four studio albums.