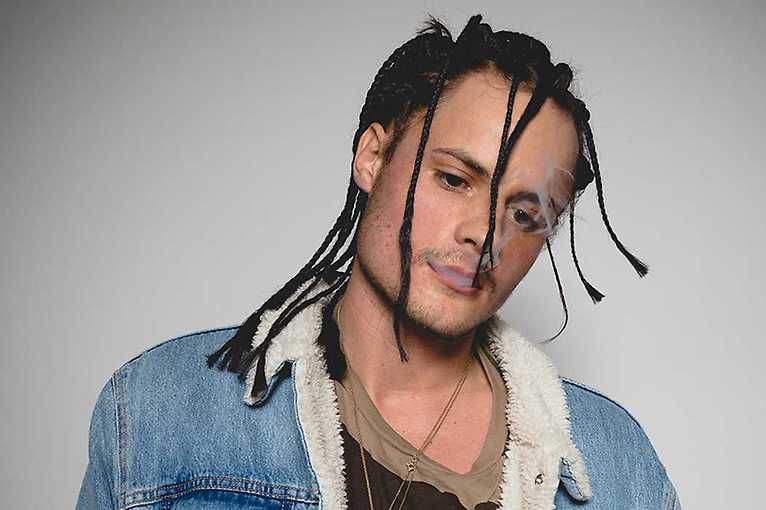 Danju knows how to convince his critics on his first album called Stoned ohne Grund. SOG was released via the Stuttgart label Chimperator and reaches number 12 of the official German album charts. This is followed by a sold out Stoned but Tour through Germany, Austria and Switzerland. Shortly thereafter, Danju separates from Chimperator and drifts out of the blue his next mixtape On the Cloud. Sunshine is followed by lightning and thunder. In the summer of 18 he is back again. Back on HYPE Tour and on December 22nd in Berlin at Musik & Frieden.