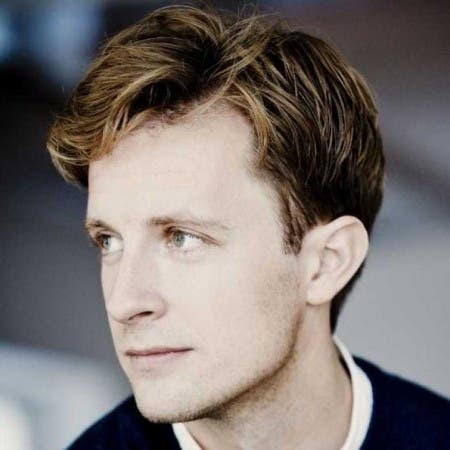 The Swedish conductor Daniel Blendulf is one of the most sought-after performers of the younger generation. In 2008 he became a laureate of the Swedish Conducting Competition, and six years later he won the prestigious Herbert Blomstedt Conducting Prize. At several Czech opera houses, he has conducted productions of Bizet’s Carmen, Donizetti’s Don Pasquale, and Gounod’s Faust. He is a regular conductor of the Swedish Radio Symphony Orchestra, and he collaborates with the Royal Stockholm Philharmonic Orchestra. He systematically promotes the works of contemporary Swedish composers, having given, for example, the world premiere of the chamber opera Karolinas sömn by Anders Eliasson at the Royal Swedish Opera. He also appears frequently on stages abroad on several continents – among the orchestras with which he has collaborated are the West Australian Symphony Orchestra, the BBC National Orchestra of Wales, and the Sydney Symphony. Daniel Blendulf is the husband of the violinist Janine Jansen.