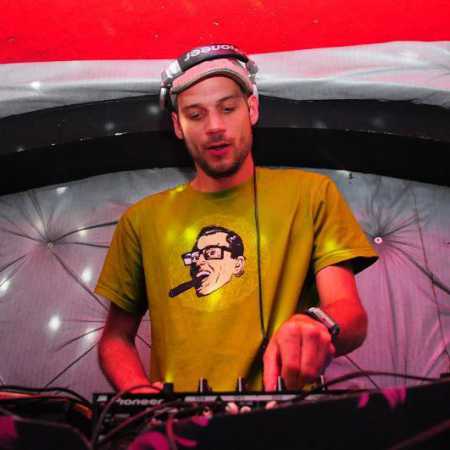 CZScream, real name David Vlach, was first publicly presented as a DJ in 2005. Then came the organizing several parties called Direct Sound for clubs in Prague and later expansion to clubs across the country. 2005 also brings familiar with the founders of the site schranz.cz and subsequent cooperation and inclusion in the team. The following is a regular DJ at clubs across the country and CZScream is becoming one of the leading Czech hardtechno DJs. In October 2006 winners, Stanton DJ Contest. The year 2007 brings participation in the legendary West Bohemian party Pigfest alongside Dutch hardtechno icons DJane Miss Djax and a year later appearances on the summer work of Czech queens technoparties Apocalypse. Year 2009 brings participated in several summer festivals such as Summer Session, Summer Energy, Pigfest Open Air, where you alternate place behind the counter with Frank KVITT and especially Summer of Love festival, which closes the program on techno / hardechno stage in the common set of DJ Destroyer. This party also CZScream period concludes his presentation as a DJ hardtechno focuses mainly on classic techno. Getting to know each other a musical sympathy with DJ Cube gives rise in 2010 their joint techno / tech-house project using two mixers and laptops with software Traktor and Ableton, and as CZScream & Cube stand across the Czech and Moravian clubs and festivals. Two years later he suspended their cooperation and Screamova musical presentation is moved into the waters of contemporary techno sound. – Translated by Automatic service