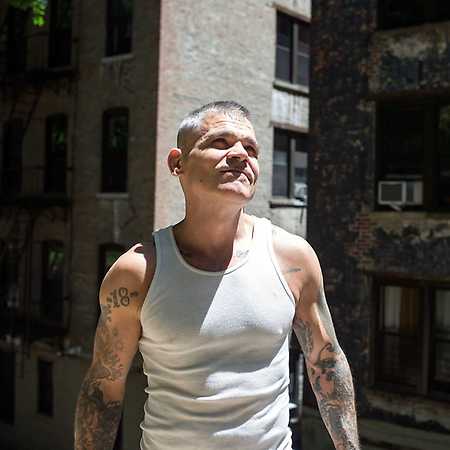 The Cro-Mags are an American hardcore punk turned crossover thrash band from New York City. The band, which had a strong cult following, has released five studio albums. With a Hare Krishna background, they were among the first bands to fuse hardcore punk with thrash metal and were associated with the birth of a tougher attitude within the hardcore scene in the late 1980s, related to the world of martial arts.