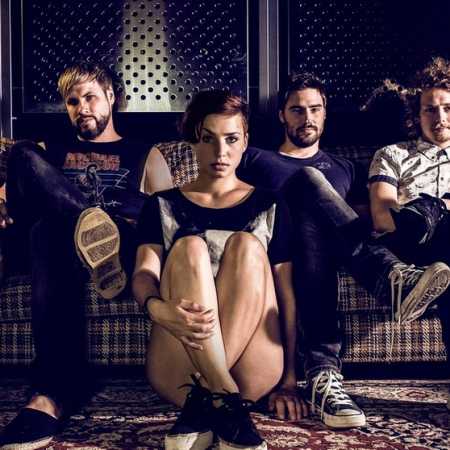 Cosby is a German pop band from Munich. The four band members Marie Kobylka, Chris Werner, Kilian Reischl and Robin Karow have been making music together since 2009. Officially, the band was founded under the name Cosby, in 2013. To date, Cosby already released 2 albums and an EP.